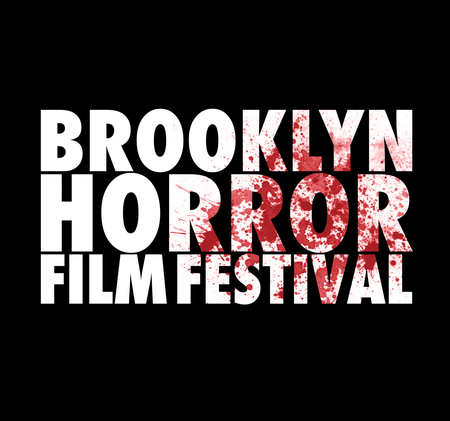 Home
About
Get There
Tickets

With unconventional zombies, homicidal maniacs and bloodthirsty ghosts, these short films were made with the sole intention of messing you up through pure in-your-face terror.

PIGSKIN
Prepping for a date with the high school football team’s quarterback should be exciting for cheerleader Laurie. But her physical insecurities have other, much more gruesome plans.

THE PUPPET MAN
Powered by an original score composed by John Carpenter (who also co-stars), this stylized, neon-drenched fever dream pits a young woman and her friends against an inhuman killer.

TILLY
A little girl fears the monster she thinks lives in her bedroom. If only she’d pay closer attention to the real threat in her family’s house.

PLAYBACK
Shot in an extended single take, this lean and mean shocker follows a young man who watches a homicide on his TV and quickly realizes he’s seen the murder’s location before.

THE STICKS
On a bright and scenic day, two friends take a leisurely stroll into the woods. They should have just minded their own business.

THE HOME
Home invasion gets nasty as a woman (Alex Essoe, STARRY EYES) who’s just given birth is forced to fend off homicidal invaders inside a home for unwed mothers.

THE STYLIST
Before closing her beauty salon for the night, introverted hairstylist Claire (Najarra Townsend, CONTRACTED) has something special in mind for the evening’s final client.

other events by this organization